We’re still waiting on a rescheduled date for Sony’s PS5 reveal, originally set for last Thursday. In the meantime, let’s put our speculation caps on.

Sony promised new game reveals for its digital event, though we’re not likely to learn every detail about the console itself. We wouldn’t expect to hear a whole lot about what PS5 launch looks like this holiday season, outside of what we’ll be playing on the console. That said, we’re hoping for a few clarifications on the PSVR front.

Below, we’ve outlined some realistic expectations for how Sony shares messaging to PSVR owners. To be absolutely clear, there’s a good chance the show comes and goes without so much as a mention of its headset, and we certainly wouldn’t expect concrete details on PSVR 2 (more on that here). That said, if there is to be any updates on the PSVR side, these would be our bets.

Confirmation PSVR Will Work On Day One

We’ve known the original PSVR will work on PS5 since the console was first officially detailed over a year ago. What we don’t know, though, is what the support looks like and when it will arrive. Will Sony have a solution in place for VR fans looking to upgrade on day one? Or, with the rumored limited rollout of PS5 this year, have VR plans been put on the backburner? We’re really hoping not, and we’re really hoping Sony clears up this question at its show.

A Look At How The Original PSVR Works On PS5 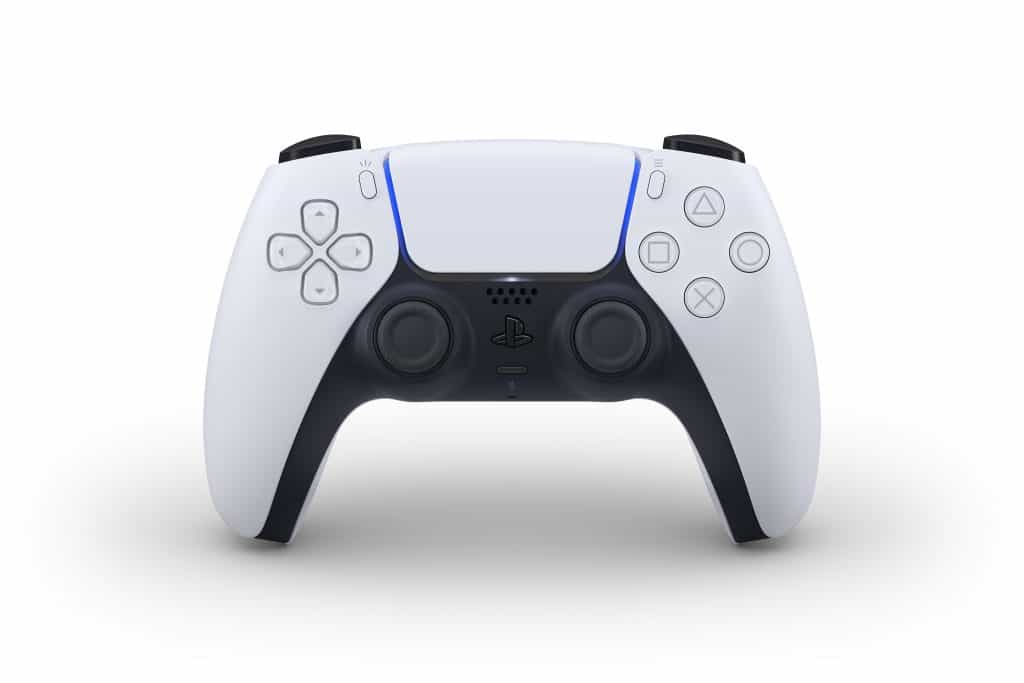 Confirmation of support is one thing, but we really want to know how that support is implemented too. Will we be plugging in our original PlayStation Cameras, or will we need to buy adapters? Sony’s DualSense controller doesn’t have a light bar on the back, so will some PSVR games like Astro Bot still need a Dualshock 4? There’s a lot to pick through here. 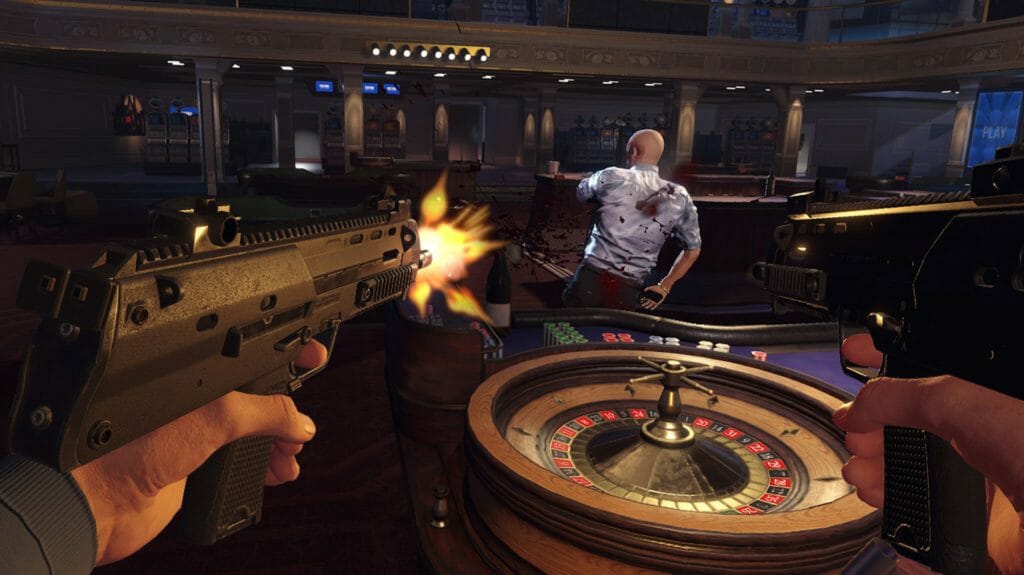 This might be the single most important aspect about PSVR support on PS5. It’s no secret that PS4 can’t keep up with a high-powered PC when it comes to VR, leading to compromised ports and blurry graphics in some cases. But PS5 changes all that; last month’s demonstration of Unreal Engine 5 running on the platform showed that. If developers could somehow patch existing PSVR titles to take advantage of the hardware, we could see a huge step forward for many games practically overnight. The same is true for normal PS4 titles, of course, but it’s VR that really stands to benefit in this department.

Confirmation PSVR Will Get New Games Before PSVR 2 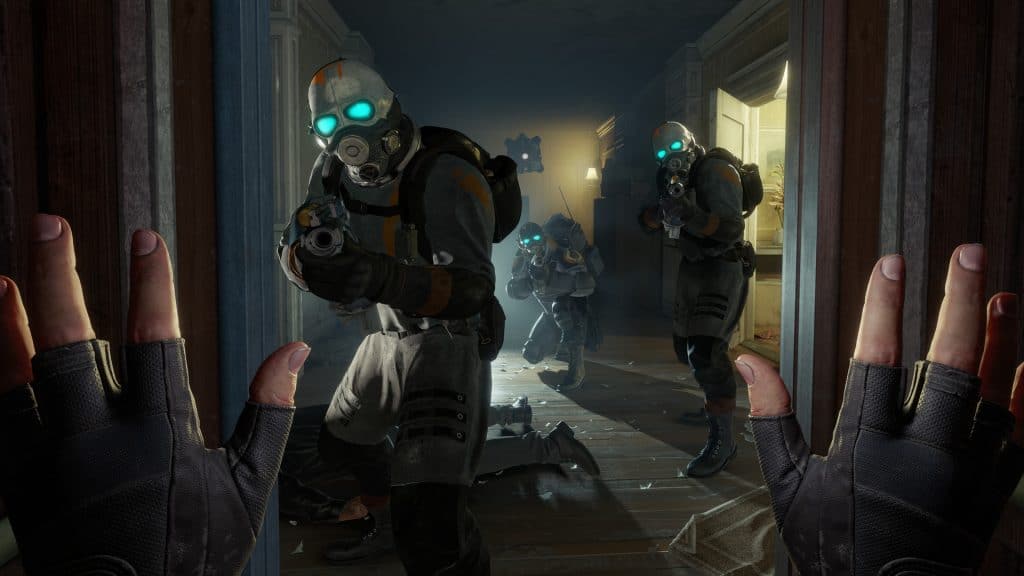 Another very important point. We’re not expecting PSVR 2 to arrive alongside PS5 later this year, so does that mean there will be no new VR games on the console until the new headset arrives? That would create a strange gap in the market for VR developers and one that doesn’t seem strictly necessary. Sure, they might still have to put up with tracking limitations, but getting games like Boneworks and Half-Life: Alyx onto PS5 would be a great way to tide over PSVR owners waiting for the next headset.

A Hint Of The Future 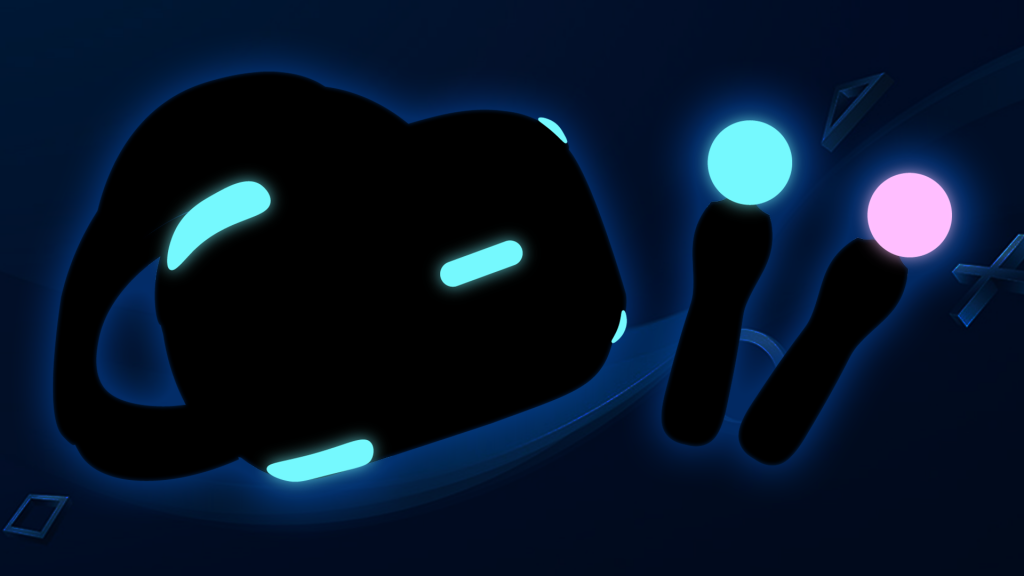 If there was to be any talk at all of the next PSVR headset (which, again, we wouldn’t expect), we’d guess it would be incredibly minute, along the lines of a Sony executive hinting “We’ll have very exciting VR news in the future.” Just dropping a small line like that in to secure the future of the platform would be a huge deal.

What are you expecting from the PS5 reveal event? Do you have any hopes to see VR at the show? Let us know in the comments below!

The owner of this website is a participant in the Amazon Services LLC Associates Program, an affiliate advertising program designed to provide a means for sites to earn advertising fees by advertising and linking to Amazon properties including, but not limited to, amazon.com, endless.com, myhabit.com, smallparts.com, or amazonwireless.com.
HomePrivacy PolicyTerms Of UsePS5 Reveal: 5 (Realistic) Things We Want From PSVRAnti Spam PolicyContact UsAffiliate DisclosureAmazon Affiliate DisclaimerDMCAPS5 Reveal: 5 (Realistic) Things We Want From PSVR